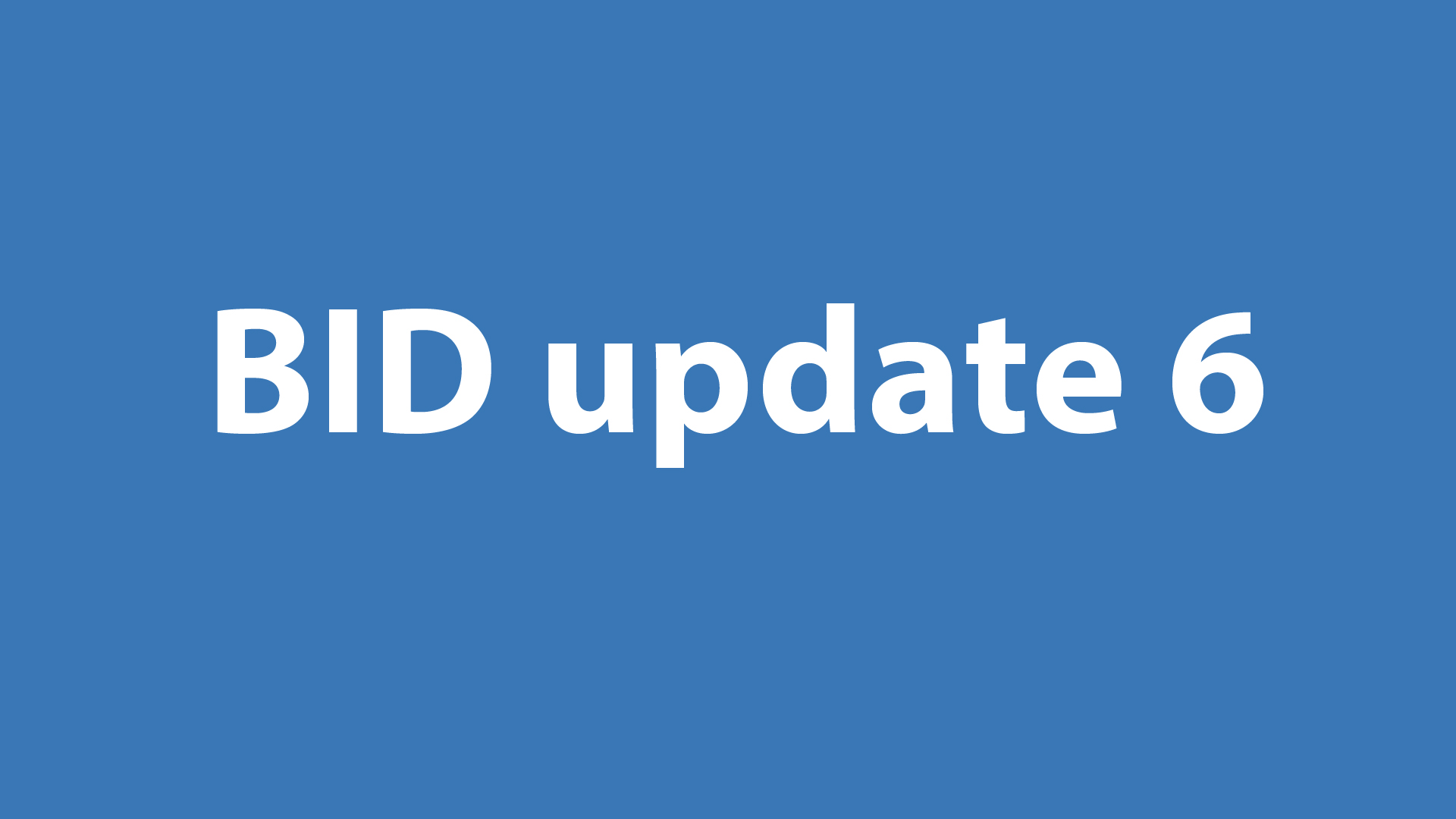 Background
Following the previous five information sheet regarding the possible creation of a Business Improvement District (BID) in Christchurch, this is the sixth of a series of updates on the proposals.

Possible BID projects
As part of the development of a BID proposal for Christchurch, the proposed main project areas which have been suggested for the town have been included within a Business Plan, which was launched on 12th August and which is available to view here CLICK ME

A reminder of the proposed timings
The proposals are for the following timetable to adopted:
2nd September Ballot papers issued
30th September Last date by which ballot papers need to be returned
1st October Result announced
From November BID begins to be formed – subject to a positive vote 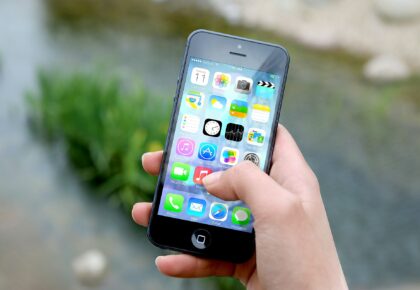 Freelance Social Media Consultant – Freelance Are you a creative individual with a passion for design and digital marketing? If this, is you, keep reading!  The ideal candidate will have experience in marketing and/or social media management and will not be afraid to throw themselves into BID life. As this is a creative role, it […] 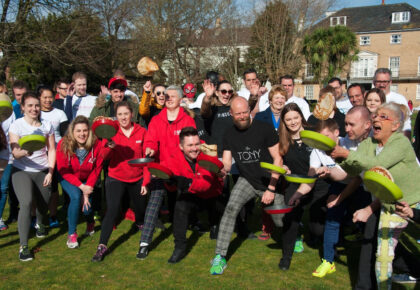 The Christchurch Pancake Race is back! 🥞 🍳🏃

Join us for our first BID event & help raise money for the Christchurch Food Festival Education Trust, on Shrove Tuesday, 1st March 2022 📅 on the Bowling Green, The Kings Arms, Christchurch Hotel from 9 am-11 am. Get a team of 4️⃣ together, flip a pancake, and have some jolly fun Entry is £20 […] 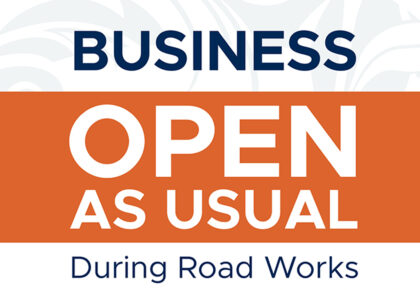 Unfortunately, the Bargates road works start today 🚧 Businesses are open as usual and parking is still available. Please help to support these wonderful local businesses through this difficult time! We have made some eye-catching ‘Business Open as Usual’ posters which are now available to collect from Castles Home Hardware (38-44 Bargates) and Kimmeridge (18 […] 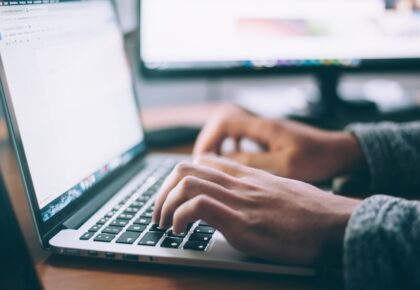 IF YOU QUALIFY PLEASE APPLY BEFORE EOD 24TH JANUARY, 2022 BCP Council has announced that applications for the Additional Restrictions Grant (ARG) Stream 4, Strategic Business Round 2 are now open. Please see the information below and to apply: Due to limited applications made for the previous Strategic Businesses scheme, the criteria has been changed. […] 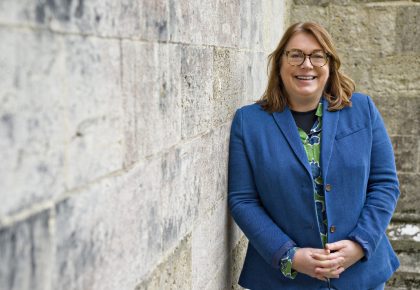 Christchurch Business Improvement District (BID) has announced the appointment of its first BID Manager. Christina Pengelly brings a wealth of town centre experience to the role as well as a strong business acumen. She was previously the Operations Manager at Poole BID and Secretary to the Bournemouth Chamber of Trade & Commerce. Christina, who will […]